According to official figures, the demand for an electric van in the UK has surged in January 2022, compared with last year.

The Society of Motor Manufacturers and Traders (SMMT), says that the new light commercial vehicle sector fell by 27% in January.

That’s when just 17,566 van registrations were made.

However, the organisation says that the UK’s electric van sector could rocket by more than 80% this year – and continue rising for the next two years.

They say that the number of registered small vans that weigh way equal to, or less than, two tonnes, has dropped by more than half.

The SMMT points out that medium-sized vans of more than 2.5 tonnes – which account for two-thirds of the UK’s van market – fell by nearly 30%.

The most dominant fuel type for vans in the UK is diesel, which account for 94% of sales. 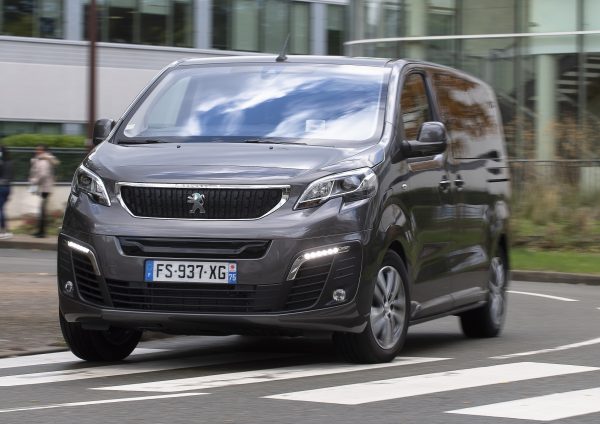 And the demand for electric powered vans saw the market grow by 21% with 647 battery-powered vans being registered last year. They account for 3.7% of the van market.

In a report, the SMMT says that the van sector will rise significantly in 2022, mainly down to electric van launches.

They say that battery-powered vans could represent 6.4% of the sector – with one in 16 new vans being electric this year.

And next year, the organisation says that electric van sales could rise by 57.6% to take a 9.4% of the market.

‘Van market is expected to post another strong year’

Mike Hawes, SMMT’s chief executive, said: “Despite the slow start, the van market is expected to post another strong year.

“While chip shortages, rising inflation and increased energy costs will have an impact, growth is still anticipated given the inexorable rise of home deliveries and broader economic recovery.”

He added: “With more battery powered vans coming to market, the demand for these new technologies seen in January is likely to continue across the year.

“With uptake rates still lagging the new car market, which has the same end of sale date, the importance of bringing every lever – purchase incentives, fiscal measures and recharging infrastructure investment – to bear on this critical sector is self-evident.”