The Ford Transit Connect has been refreshed by the Blue Oval to boost its attractiveness to fleet operators.

And Ford says that there is no other light commercial vehicle in the segment that will deliver better fuel economy than the Transit Connect.

As a result, the van maker says it is helping firms to improve their operating costs, and also reduce their carbon footprint.

Most popular Transit Connect is the L1 Trend

The most popular Transit Connect is the L1 Trend and this should return fuel economy of 69 mpg, with emissions of 109g/km.

The diesel engine has two power outputs of 75 PS or 120 PS and is mated to a six-speed manual gearbox.

Ford has also revealed that it has just approved a Hydrotreated Vegetable Oil (HVO) fuel that can be used with all variants of the Transit Connect using the 1.5-litre EcoBlue diesel engine.

They say they have carried out extensive testing of HVO fuels to ensure that the performance and the servicing of the Transit Connects will be unaffected. 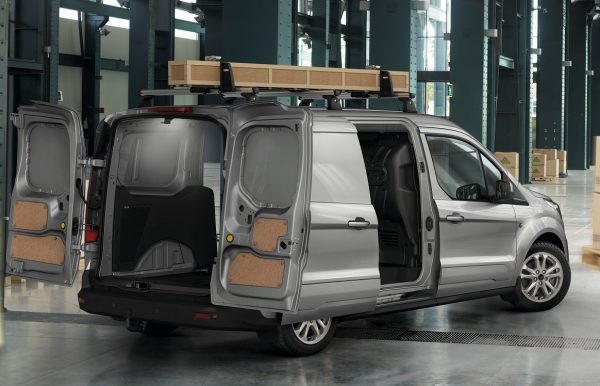 On top of that, Transit Connect operators will also enjoy payloads of up to 982 kg to help enhance productivity.

Ford says it is responding to customer feedback by boosting the van’s load-carrying capabilities.

Limited series of the Transit Connect

There’s also a new high-end limited series of the Transit Connect with a premium interior specification, and a stylish exterior for those customers who want a more exclusive light commercial van.

The entire Transit Connect line-up has received the new updates with the enhanced versions arriving in Ford showrooms from the middle of November.