With a useful range of 205 miles from a single charge, the new Toyota Proace Electric 2021 will impress.

The van maker has now revealed the European spec for what is its first electric panel van.

However, both vans are identical mechanically to the Citroen e-Dispatch and the Peugeot e-Expert.

The new Toyota Proace Electric also shares the same platform, as well as the electric motor system and battery packs.

The entry-level version offers a range of 143 miles from its 50kWh battery pack.

The version with the 75kWh battery offers a longer range of 205 miles.

Both versions of the van will support 100kW DC rapid charging for the battery to be topped up to 80% of its capacity in just 32 minutes. 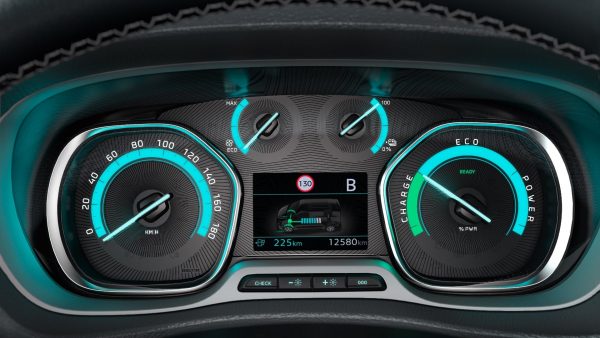 There’s an electric motor mounted on the front axle delivering power of 134 bhp and torque of 260Nm.

There’s also a range of driving modes that can be reduced to 80 bhp when selecting Eco, and 107 bhp when driving in Normal mode.

From the outset, Toyota is offering Long, Medium and Compact versions of their all-electric van.

The smallest van offers a load volume of 4.6 m³ and the ability to carry items that are up to 2.16 metres in length.

Opt for the firm’s Smart Cargo system, and that will increase to 5.1 m³ and the items’ length to 3.32 metres.

The specification looks set to include a seven-inch infotainment system, along with a 3.5-inch instrument display and air-conditioning.

There’s also a lot of safety equipment including pedestrian detection and a pre-collision warning system.

The Toyota Proace Electric is a well-designed van – there’s also an ‘executive shuttle’ available called the Proace Verso Electric VIP, along with the Verso Electric Family which offers eight seats.