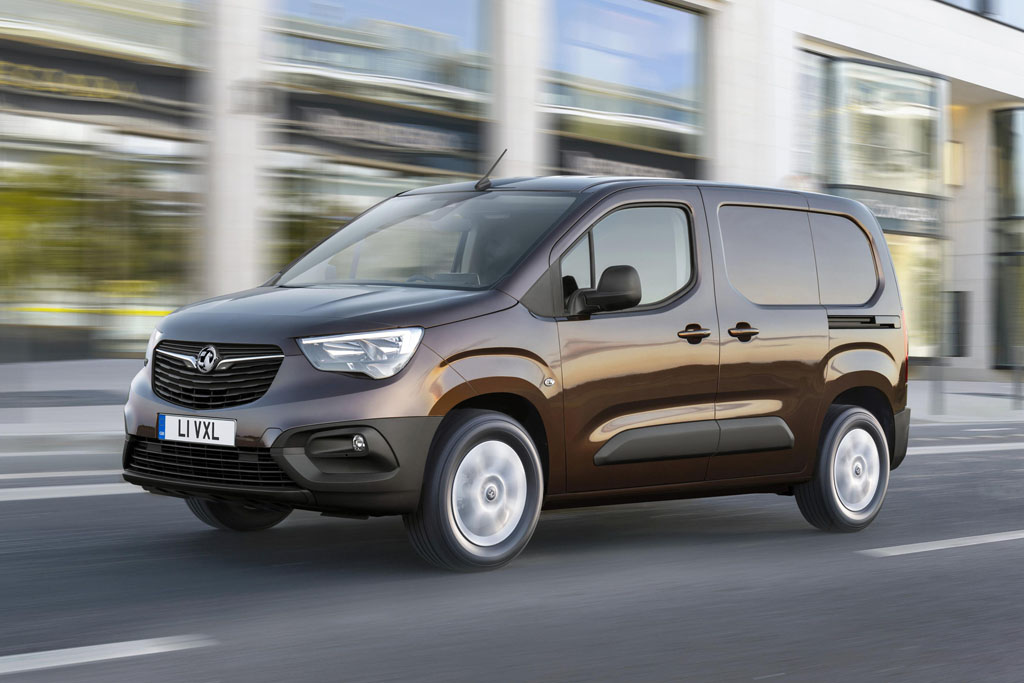 It’s already won the prestigious Van of the Year 2019 award (along with its stablemates the Peugeot Partner and Citroen Berlingo) so is the all-new Vauxhall combo worth the coveted title? The short answer is ‘Yes’ and the influence from the new Peugeot ownership makes this an impressive new offering compared to its predecessor. The Combo scored more points from the judges than the Mercedes Sprinter, which was in second place and is an excellent offering. If you’re in the market for light commercial vehicle then the Vauxhall Combo should be on your shortlist. 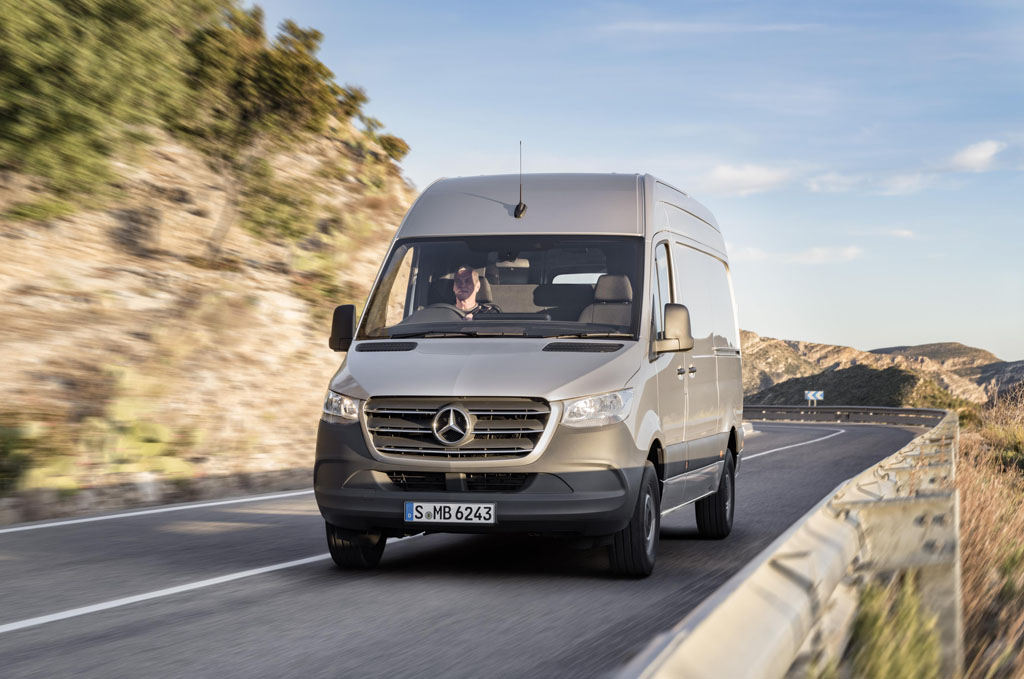