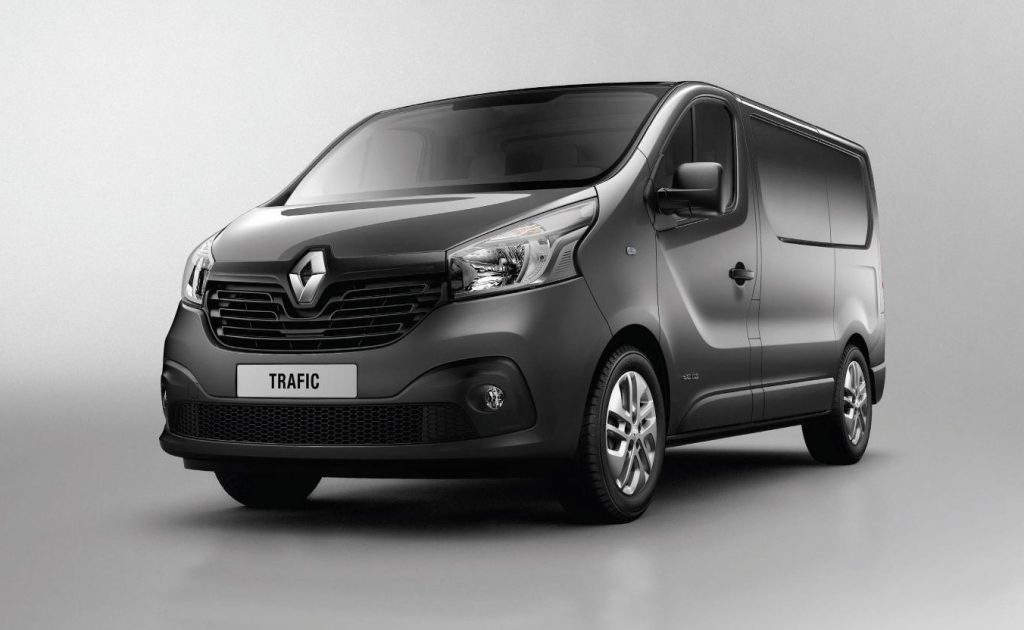 The all-new Renault Trafic was launched in the summer of 2014 and managed to freshen up what has been a best seller since its debut in 1998. There’s a lot to recommend the Trafic over its competition: economy and performance for instance and it’s a decent competitor for the Ford Transit Custom.