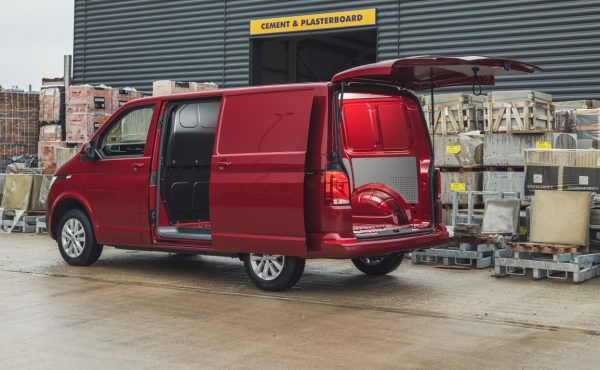 The number of tool thefts from vans has rocketed over the past year to reach a record high, research from Volkswagen Commercial Vehicles reveals.

They say that in the past year, more than one in three van drivers have fallen victim to theft – in the year before, it was one in four drivers.

But the big rise in tool theft means that billions of pounds is being spent on replacing the stolen tools and money is being lost to business.

Average value of tools and equipment

Researchers say that the average value of tools and equipment that is stored in every van is £2,500, on average.

And with so many thefts taking place, that equates to a £4.4 billion bill to replace stolen tools every year.

Volkswagen says that their research reveals that when tools are stolen, it means that the van driver or professional is losing six days of work on average – that’s costing business around £5.2 billion every year.

Van drivers who are leaving their tools overnight

However, researchers say that there has been a big rise in the number of van drivers who are leaving their tools overnight in their vehicle.

Apparently, three-quarters of drivers admit to doing so – in 2020, it was less than half.

That means there are more opportunities for thieves to strike and just half of van drivers say they take extra precautions such as fitting vehicle trackers, additional alarms and locks.

The tool theft hotspot is London

The tool theft hotspot is London, though the rate of van drivers being affected has fallen from 55% last year, to 47% this year.

The area where van drivers are least likely to become a victim of a van breaking is, perhaps surprisingly, the south East at 17%.

Volkswagen says that van drivers need to think more carefully about where they park their vehicle, particularly at night.

They recommend parking somewhere with there is CCV to reduce unwanted attention or in a well-lit area.

For those who have more than one van, they can try parking defensively which means that doors are blocked by another object or vehicle.

‘Tool theft continues to be a problem’

Volkswagen Commercial Vehicles’ head of direct sales, David Hanna, said: “It’s worrying to see the problem spread across the country as tool theft continues to be a problem.

“We are shocked to see cases have risen so much and we know the impact on workers and businesses is massive.”

He added: “Hopefully, the findings will prompt those with expensive tools to take extra care, whether that’s avoiding parking in poorly-it areas, adding security features or taking 15 minutes to unload their vans.”